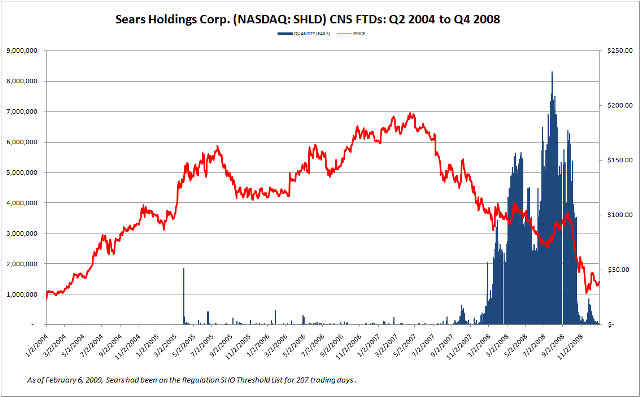 Our Watchdogs and the Financial Scandal of the Century

Bidz.com is an online auction company which went public in May of 2007. Take a look at the company’s…
byJudd Bagley
25 comments

As is explained in numerous pieces in DeepCapture, there are many cracks in the settlement system, one of…
byPatrick Byrne
37 comments
Total
0
Share