Hedge Funds to US Soldiers: “I need a Maybach, so… You can all die too.”

This story gets told in pictures, mostly.

Take a Mercedes, stir in a couple hundred thousand dollars, and you get a car called a Maybach. Hedge fund guys in New York and Connecticut buy them. This is a Humvee. US military personnel drive them around war zones.

This is an Improvised Explosive Device. Extremists set them up on roadsides in Iraq and Afghanistan.

When a Humvee meets and IED, this is the result: 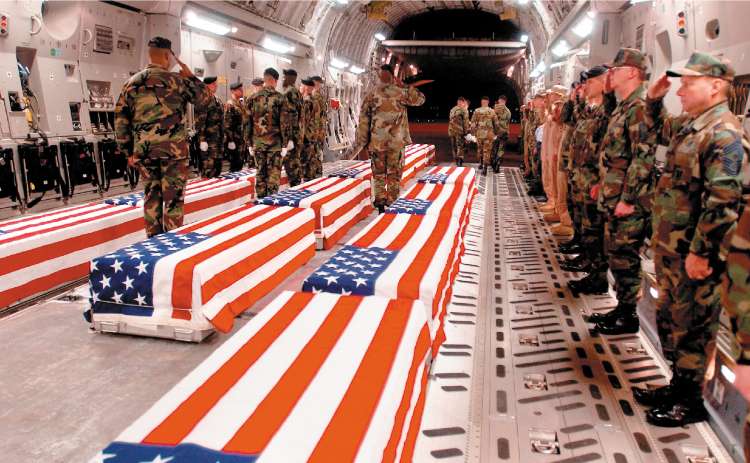 Fortunately, there is a company in South Carolina called “Force Protection, Inc.” They manufacture “Mine Resistant Ambush Protected” vehicles (“MRAP”).

Under their skin, MRAPs have V-shaped hulls that deflect bomb blasts, making them nearly impervious to IED’s. The last time I checked (June, 2008), there had been 300 IED attacks in Iraq against MRAP’s, and only one death (that, when the explosion caused a roll-over which killed the soldier in the gun turret).

The Department of Defense has placed huge orders for MRAP’s. Force Protection revenue has soared, and they are nicely profitable. 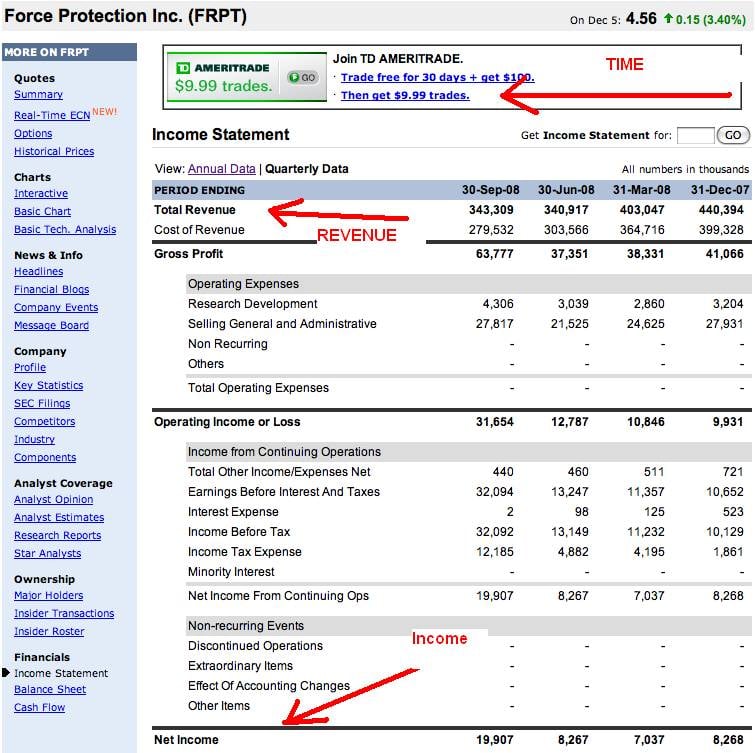 The stock price of Force Protection was holding its own…. 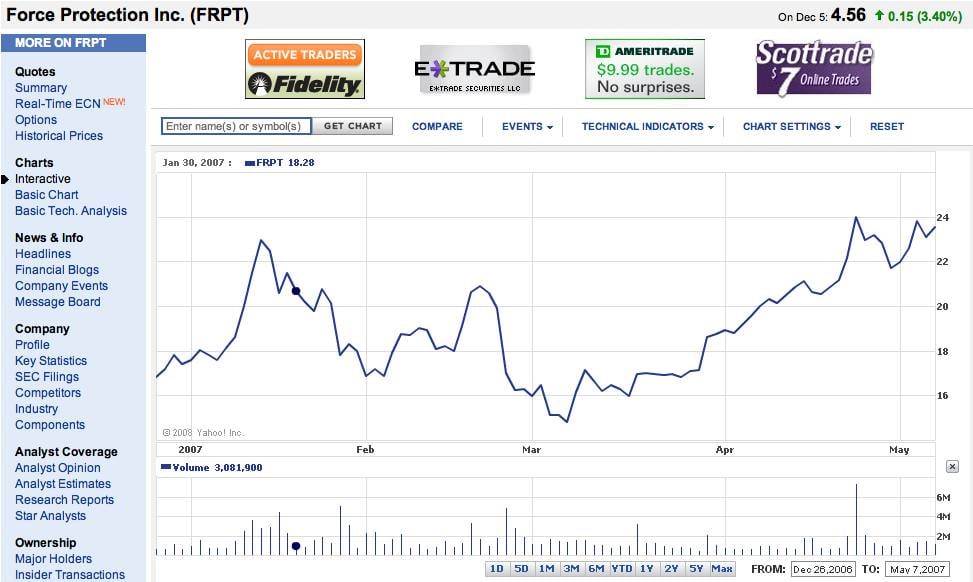 A natural move at this point might have been to do a secondary, that is, to sell some more of their stock into the public market, raising capital with which they could expand their production to keep up with DOD demand.  However, someone started naked short selling them:

Force Protection is thus not able to complete a secondary, and remains unable to meet DOD’s demand.

Thus, this month more of these will be sent home from Iraq……..

….. so that soft hedge fund guys can have more of these: Bidz.com is an online auction company which went public in May of 2007. Take a look at the company’s…
byJudd Bagley
25 comments
Total
1
Share