20 Years Lashed to the Mast 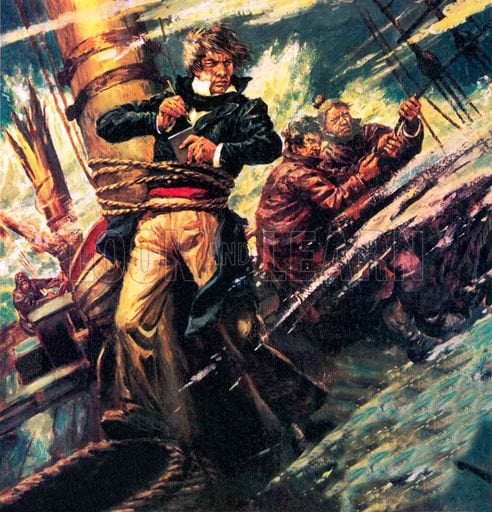 I took to these pages upon departure because I felt I should immediately clear up mysteries surrounding your firm. I hoped that through these backstories I could provided a small measure of solace to some. Yet the end of a year is a time for reflections, and I would like to share mine.

Foremost among my thoughts is how badly I feel for the shareholders of OSTK who had a tumultuous and, in the end, disappointing ride in 2019. I feel horribly for them.  Anything I might say beyond that sounds defensive. So I will stop there for a moment, simply to reiterate that point: I feel terribly for what happened this year. Like others, I thought you would be riding a stock many multiples of its current valuation by now.

Having said that, I will bring some additional thoughts to your attention.

So that was 2019. The Overstock team has come through a tough year. I am sure they are happy to have it behind them as well.  They have risen to many challenges before, and have always done the hard things.   They are superb, having come so far on so much less than everyone with whom they ever had to contend. Dave can handled anything Retail. Jonathan has the tiller and is really quite capable. They will be fine.

Maybe it was time, after all, that I got out of their way.

Patrick Byrne Follow A concerned citizen who has been hunting the oligarchy and Deep State since 2004. My actions forced me to abandon recently my 2,000 colleagues at Overstock.com. Help them out by going to Overstock.com and making a purchase.
« Essay Contest (Prize = 1 Bitcoin ): Final Round
Prizes Awarded = 2 Bitcoin »

To OSTK Owners Who Might be Living Under a Rock: Vote “YES”