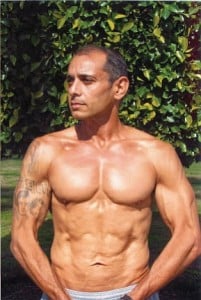 We are expected to believe the following set of facts regarding the recent gubernatorial race in AZ: So…
byPatrick Byrne
7 shares
7
0
0
0
0
0
0
0
20 comments